► Subscribe to Red Bull Music: win.gs/SubToRedBullMusic
The first Red Bull Soundclash made its debut in Bosnia and Herzegovina where Dubioza kolektiv (B&H) and S.A.R.S. (Serbia) delivered a truly unforgettable show, throwing the fully-packed Arena in Zenica into a trance.
The Takeover Round is all about one band playing a hit song while having another band takes it over with their own style halfway through. So sit back, and enjoy the Takeover collaboration between Dubioza kolektiv and S.A.R.S.
Experience the world of Red Bull like you have never seen it before. Music, dance, and culture collide to form the Red Bull Music channel.
Red Bull on Facebook: win.gs/redbullfb
Red Bull on Twitter: win.gs/redbulltwitter

One of the best concerts ive ever seen and i cant even understand the language . Cheers from greece

Moldy bread. Covid-19. Sad days, thank you for making me smile and my heart sing. I want to fly over like a rocket to the Balkans, moldy bread and all. God bless you all.

Whats the Name of the first song?

Don't get me wrong, the whole band is AWESOME. Remove one it ain't the same EVER. But horn players are notorious for trashing the place if the beer and weed ain't free!

Mario, You will never EVER pay for a drink in my eternal Bar!!!!

Hi Are this group from Serbia?

I am the American ambassador to Apsurdistan. What a wonderful place this is. Greetings from the USA! Our people wish you many highs, lot's of drink and dance, and plenty of love making. Dubioza - Making Music Great Again! 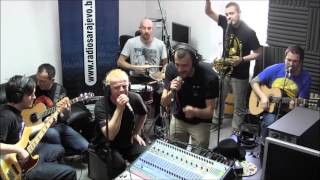 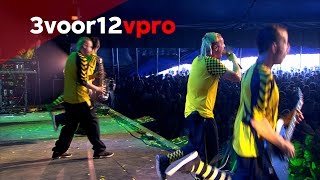 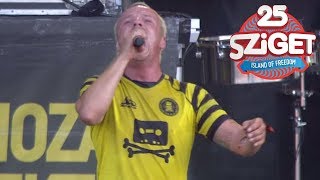 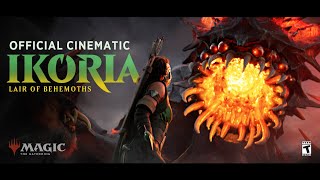 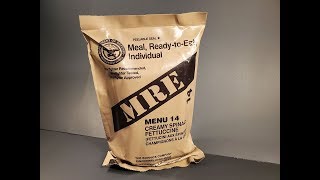 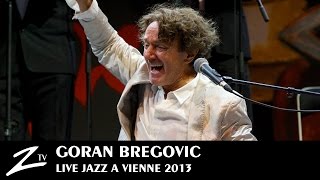 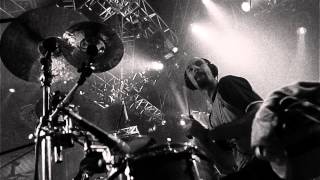 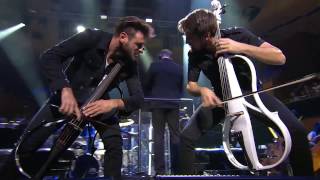 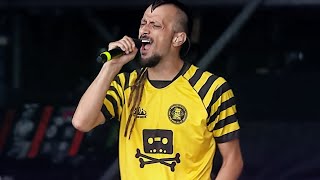 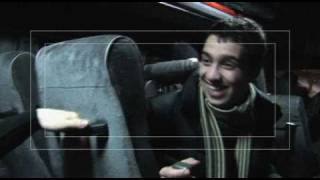 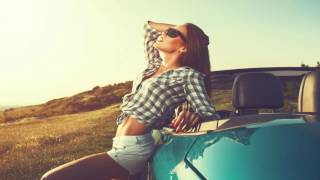 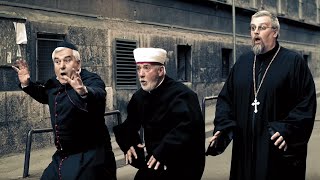 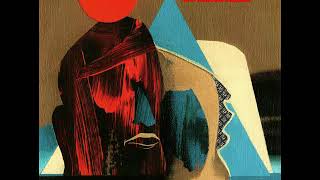 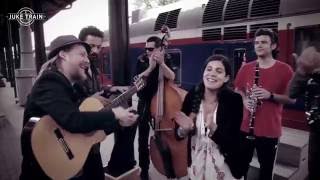 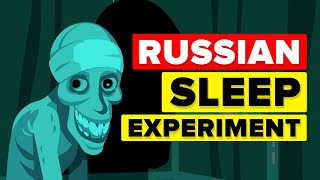 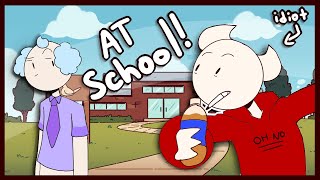 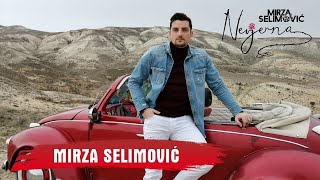 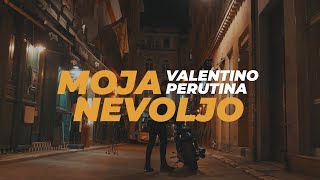 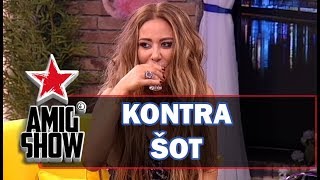 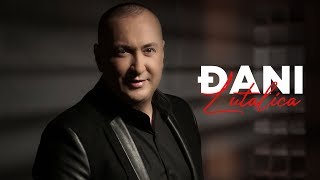 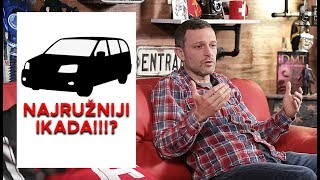 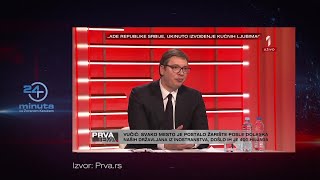 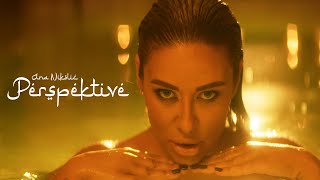